43 year old Sam needed insurance in order to be seriously considered for a job. He was sure he wouldn’t need the insurance long. It wasn’t a requirement of the job; it was just a way to prove he was serious about the high-risk occupation. He’d need five, maybe ten years’ worth of coverage, he said. He planned to get promoted by then.

He’d heard about Term insurance being the most economical.

Full life insurance didn’t interest him, even though the cost wasn’t much higher, and one that would have worked well in the long run had an investment component. He didn’t need it for decades, he said. Just one. He hadn’t been taking medication for anything and so considered himself to be in good health. A few short weeks later, he had a policy that covered him for $500k for 10 years, and he was happy with the $40/month cost.

Ten short years later, Sam got a notice saying that his policy was going to renew automatically. No big deal – until he saw the price had more than tripled. He’d gotten his promotion, but he had also accrued debt.

Sam liked the freedom of knowing his finances were in order, just in case. He had developed a taste for exotic vacations.

His advisor had retired, so he came to see us.

What were his options now? Could we get him a better rate than the cost it would renew at?

If his health was good, yes, but to be fair, so could his original advisor. That’s when the truth sank in. Renewal rate hikes are normal for Term policies. Even now, Ten years later, Term insurance would start off low, and renew high at the end of the time he’d chosen. Did he still believe Term insurance was his best choice?

Now 53 years old, he felt insurance meant he could live his life more fully. He could take more risks because his financial obligations would be met in the event something happened. Without it… would his quality of life be reduced? He felt it would.

He simply had to he pass the medical exam again. Now, ten years later, he may not pass to the same standard. That would impact the rate he got, but there were still plenty of attractive options.

He wanted to keep the sense of freedom that having insurance gave him.

To his surprise, the insurance options open to him were lower than the renewal cost of the Term, and the benefits lasted much longer. All he had to do was pass the medical. Again, no problem, he said. He was only taking something for high blood pressure….

I’ll leave the rest of the story up to you….

For more information, ask Todd
Please note: All information provided on this website is for the general education of Canadian residents only. All posts are accurate as of the date of publication and are subject to change without notice. For current, personalized, or up-to-date information, please contact us directly.

Get guidance from a Certified Financial Planner with over 25 years experience!

Understand your options, and have a targeted financial plan to help you:

Call or email to schedule a no-obligation strategy meeting with Todd about your financial situation. We want to help.
403-443-2110

Let us guide you with your: 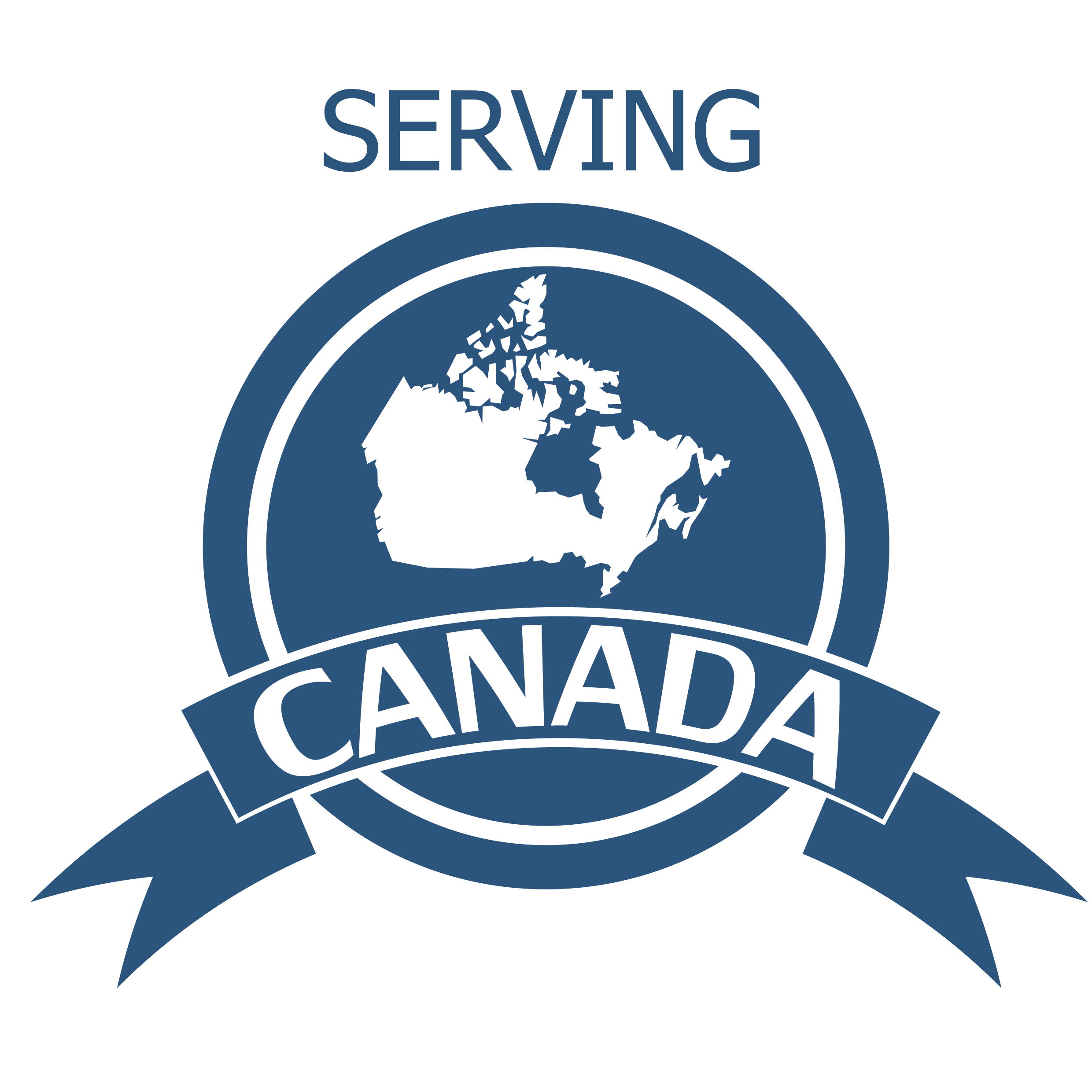 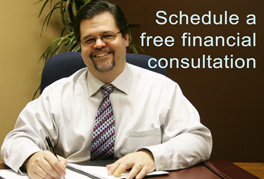 It's a tough reality that Life Insurance is something you have to buy before you need it but once you need it, it's too late to buy it.

"Households working with an advisor for 15 years or more accumulated, on average, 290% more assets – almost four times more – than non-advised households." [Centre for Interuniversity Research and Analysis of Organizations (CIRANO), The Gamma Factor and the Value of Financial Advice, 2016.]

"Individuals with comprehensive financial plans feel more confident in their plans to retire; More than 80% said they feel on track with their financial affairs compared to only 44% who had no planning." [The Financial Planning Standards Council / The Value of Planning, 2012]

"Households who stopped using an advisor lost, on average, 34.2% of their assets while those working with advisors saw assets increase by 26%." [Centre for Interuniversity Research and Analysis of Organizations (CIRANO), The Gamma Factor and the Value of Financial Advice, 2016.]

"Households with an advisor saved, on average, 10.75% annually compared to non-advised Canadians who saved 6.7%." [Centre for Interuniversity Research and Analysis of Organizations (CIRANO), The Gamma Factor and the Value of Financial Advice, 2016.]

With access to every major life insurer in Canada, we invite you to call to see how we can match your needs to the right one.

TFSA or RRSP? Which is Right For You?

This website is for general financial education only. All information is based on Canadian products and services, and meant for the education of Canadians. Information is accurate as of publication date, and is subject to change without notice. For advice specific to your situation, please contact us at 403.443.2110.